I’ve been meaning to check this out a while and finally got the chance to last week. I was very excited about this collaboration, by and large its one of the most perfect marriage of brands high and low as there is. I love & Other Stories. Of all the H&M labels its my favourite one, its simple, its sleek and a little to the left of contemporary. Alone it stands solid, its high street but of a slant so this collaboration with Rodarte, makes sense because its their kind of flow, there is a a certain synergy that both brands have so this isn’t far reaching. Its perfect. It should be. 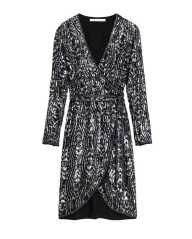 And it is…ish something about this smacks a little simple, a little safe. Velvet and silk, patch work and suede. The wrap dress is a little beige, especially in the beige, the sparkly version looks likes something I already have from Asos. On the flip side, the accessories are perfect, the belts and the shoes especially the patch work ankle boots. The skirts are not so bad either you can see the Rodarte influence in there. The 70s were an obvious reference, California as well, but its not so obvious. The colours are more autumn less summer, as are the materials, suede, leather, wool… but fashion is a having a war with the seasons so that hardly matters. 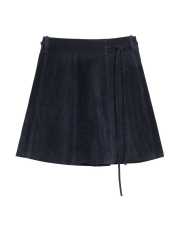 When I think Rodarte, I think about the other side of fashion, the less populist, less commercial, insanely coolly bonkers, sometimes you get it most times you don’t. On the runway their collections can be a little whacky and hard to understand but off the runway it always looks beautiful. Rodarte is an other worldly brand that is why, this doesn’t quite hit the notes. That Rodarte thing is shy, but on the other hand I guess it shows they can step outside of the Rodarte bubble and do something a little simpler I just wish they didn’t lose the Rodarte… you know what I mean. 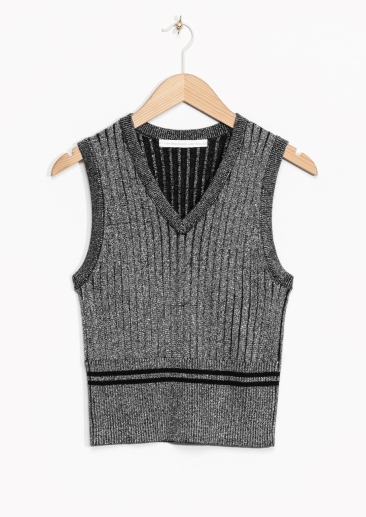 That is the thing about collaborations, no matter the aesthetic of the brands involved, both should always maintain that USP, I don’t completely feel that Rodarte something in this, I like it in parts but its not enough as a whole. The pieces are okay, not something that wouldn’t be found in H&M or any other high street store, it doesn’t work as well as it should and its not exciting. Its not so basic but its not what was expected from such a collaboration. I think we expected too much.