A Weekend In Rome

When in Rome one must roam. You cannot possibly visit Rome and not be a tourist, even living there it’ll be hard not to be enthralled by the wonder all around. Rome as a city is a wonder of the world, I believe; everything is almost steeped in history over time. You get the sense of how powerful yet destructive men of old were. 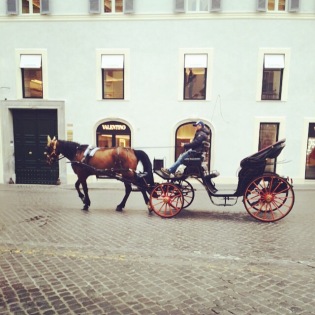 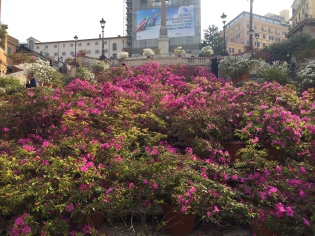 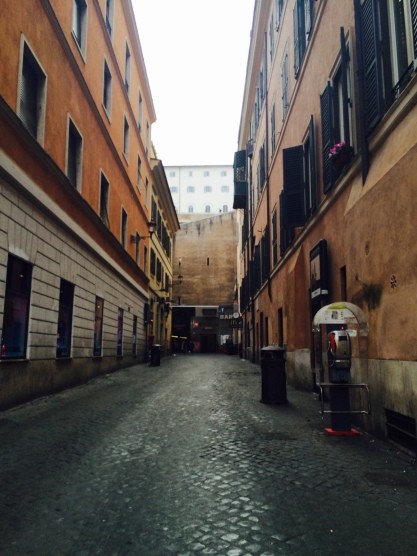 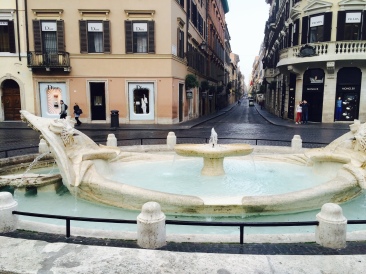 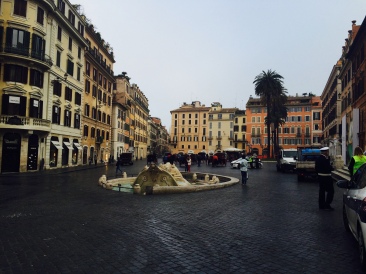 Rome is magnificent, in size and proportion, its big and bold yet intimate and romantic. The minute you step on it sucks you in. My family and I not too long ago, spent a weekend there. side note; a weekend is never enough, not in a city like Rome. We were absolute tourists in the city; the colosseum, the pantheon, Castel Santangelo, the Vatican (duh!) The cobbled roads, the intensity of the architecture, history engulfs you at every turn, the people and their zest for life. The food…ERMAHHGAHHD the food! Aldente pasta is not what we think it is this side of the planet. Oh and the gelato…I know a place…I know some people you’ve gotta try it!!! THE BEST GELATO IN ALL OF ROME…Say Madam said so!

We got in Friday evening, our apartment was by the Spanish steps, I know what you’re thinking, tourist trap, but it was surprisingly quiet and surrounded by the most fabulous boutiques; Valentino, Louis Vuitton, Gucci, Fendi, Maxmara etc. everything was within reach and we picked up dinner from a restaurant around the way, two minutes from our apartment. 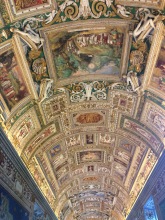 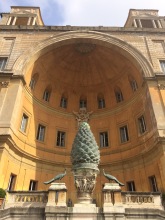 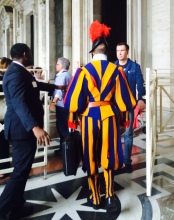 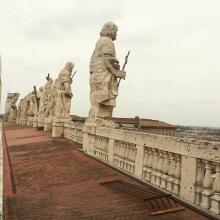 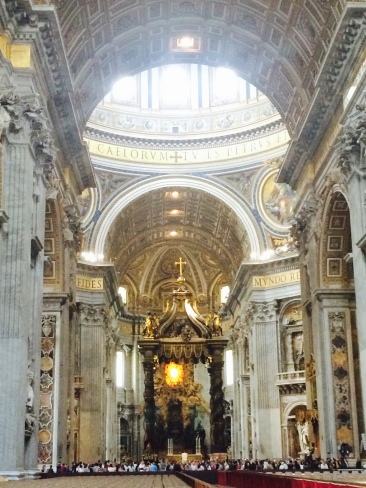 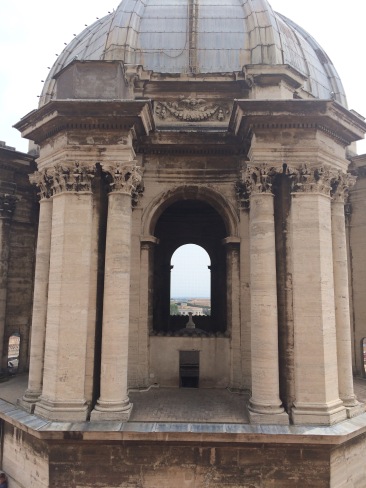 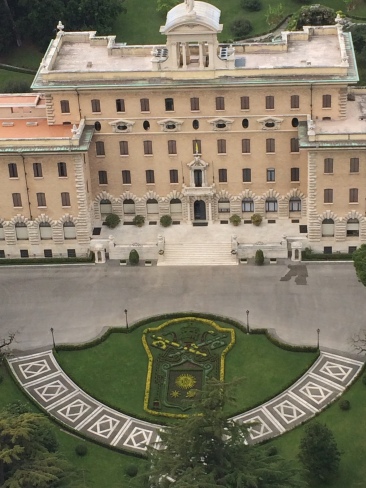 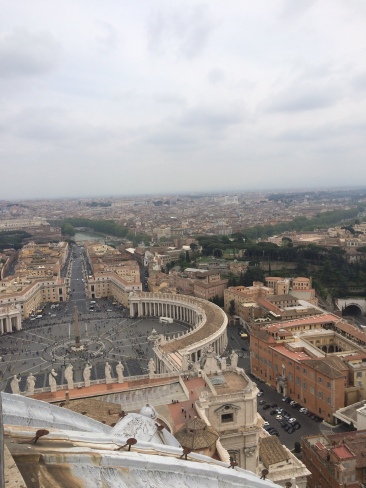 Saturday morning we were early risers, the best way to get around the city is via the metro but do be careful of pick pockets, Rome is notorious for them, so always be about your guard on the subway, the streets everywhere especially crowded touristy spaces. I suppose that is the case with most every place you visit, but Rome is notoriously known for that. Bad apples. We got to the Vatican nice and early and were met by our tour guide, the tour at the vatican takes a good three hours so come prepared and wear comfortable shoes. The Vatican is a world of its own, filled with equal magnificence to the world outside and you are guided through every year, every event, most every Pope even the ugly Borgia years. Through the rooms of splendour, great frescos, art and history. The Sistine Chapel is as hallowed as you’d expect it, even with the crowd in the room. We ended the tour in the church of St Peter’s and I climbed all the way to the top of the Basilica all 352 steps, there’s an elevator about 200 steps up but you walk the 352 to the top. The views are as glorious. 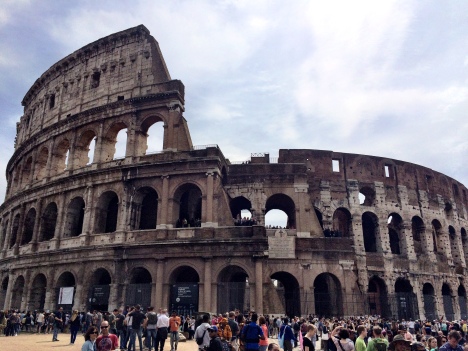 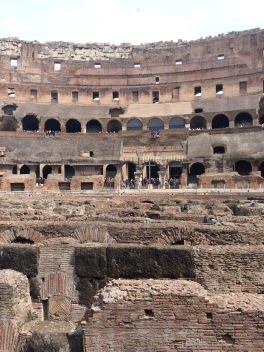 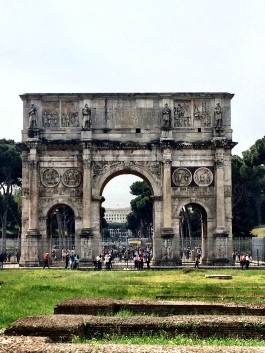 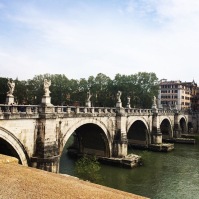 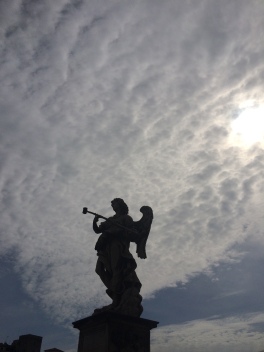 Sunday was spent at the Colosseum, channelling Maximus Aureilius…come on its hard not to think about him when you are walking those grounds. The Colosseum is a colossal, so to speak, vast and singular the history dark and melancholic. It may be shadow of what it once was, but it speaks volumes through the ruins, on these ground men fought and died for sport and for the amusement of other men. There’s a lot in the detail of this mammoth that we do not know; from the marble used, to the fighting pits, the seating plans etc. everything served a purpose, mostly to distinguish master from slave, upper class from lower class, rich from poor. Such was the culture and in that way reflects the power of men to build and destroy.

When in Rome, roam. And word of advice, make sure you get a tour guide you can never do this on your own. Its a beautiful, beautiful city.