Richmond Along the River & Through The Park

As I’ve often said, London has the best in-between season. Some years its only a sliver of hope and other years, its a proper season, the colours are full and rich, the air is that slant of perfection, that place we want it to stay forever. And wandering around Richmond can make this feel extra special. Its the ideal town away from London but not too far out. You feel ensconced like you’re in a little village bubbled away from the hustle and bustle of the big smoke. 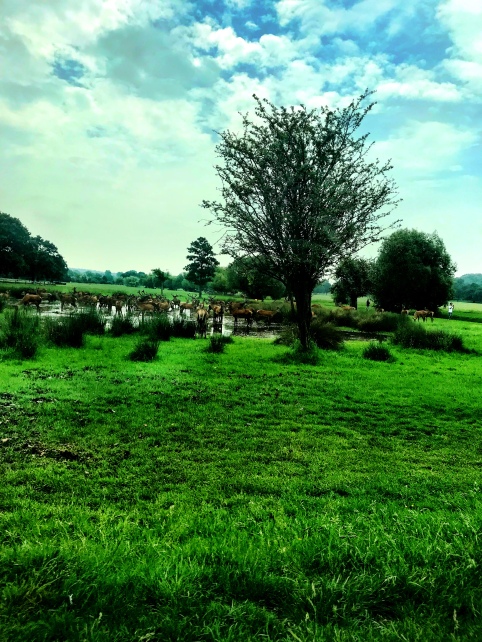 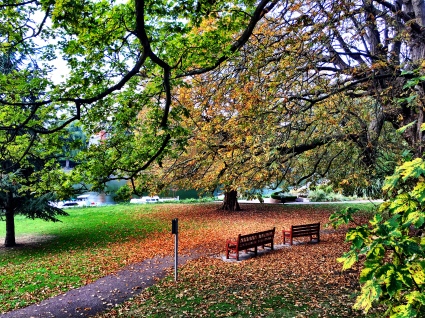 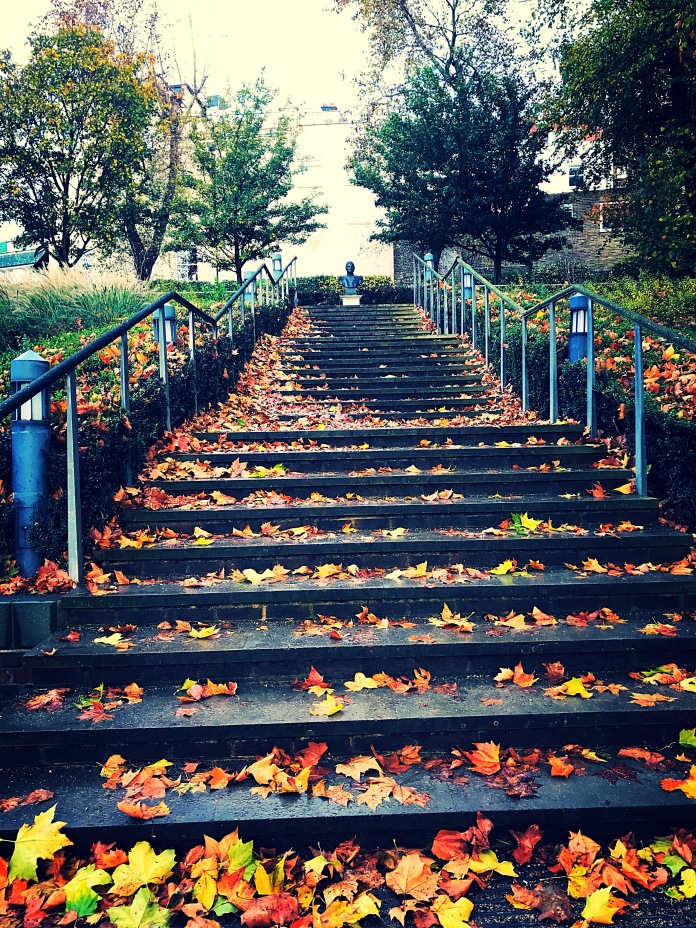 Created by Charles I in the 17th century and one of eight Royal Parks in London, the largest of the Royal Parks, Richmond Park is protected and a wild life conserve. Besides its vast green spaces, covering well over two thousand acres it is also home to Pembroke Lodge where one can enjoy a really fabulous tea, and at its highest point, Henry’s mound, you can peak a view of St Paul’s Cathedral in the city of London. It is one of the rare and more pleasant parks in London, in my opinion, second in line to Hyde Park with Regents Park, a close third. It is unusual in the sense that it feels wild and peaceful in the same stint, once Henry the VIII stomping grounds, I would imagine when he got bored from picking which of the palace maids to wife for the minute, he came here to hunt. But on a fine day, whatever the season, enjoy a picnic in the company of the deer at her majesty’s pleasure. 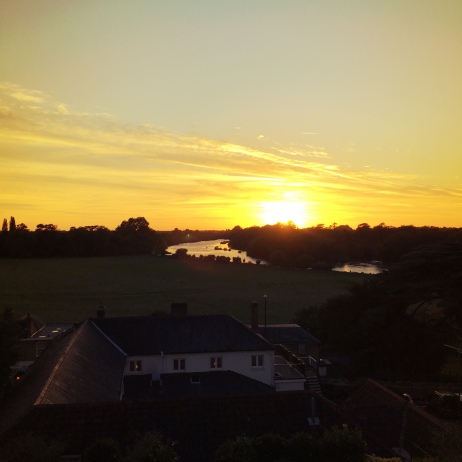 Another charming part of Richmond is the River Thames running through it. Its a serene part of the River right the way through London. Enjoy an amble along the river, dine out in one of the restaurants on the bank. A good book, bottle of something criminally cold and a burger, Bob’s your uncle.

Social media is hell’a exhausting these days but it doesn’t feel right to peace it out or take a day... because Black bodies cannot afford that luxury. It feels like one is failing if one is not continuously talking about this because there are no days off. No time out. On racism. But Do what you have to do to take care of you. It doesn’t mean you have given up the fight it, this is part of the fight. Our lives are embroiled in a constant battle whether physically or mentally. So take a day. Take ten. However long you want to. And again: remember if they tell you they don’t see colour; Fuck them. If they don’t see colour they don’t see US and so they won’t hear us when we say “I can’t breathe” Black Lives Matter. #blacklivesmatter
What she said. Please make sure to do your research before posting the black squares with the wrong hashtags because it only hurts the amplification of what is happening. Also there’s elections in 9 states today (and DC) Image from. @reneicespieces on Twitter. Thank you!
It doesn’t seem too much to hope for. #blacklivesmatter
Perfection. I’m just a girl, who found some spelt flour and now here we are. This might be the most perfect brownie. . Until a few years ago I wasn’t a fan of the brownie. Dark chocolate for one and a lack of understanding of the point of the brownie for another: don’t ask 🙄. . But in these days of isolation I’ve maybe come to a better understanding of the brownie: it’s happy food. It’s sharing food. Something that brings happiness to others. It something you can easily make to give to a neighbour, a friend, colleagues etc. As a way to say thank you, or whatever the message. Or something you can just whip up from the dregs of your pantry. It’s easy. . . . . . . . #brownie #baking #food #saturday #feelslike #itshouldbe #family #sweets #dessert #quarantinelife #happyplace #goodvibes #anotherbrownie #icecream #happyfood #together #sharingfood #baker #athome
Still on that #pantryaunties ish. Today is wine bottles. Ikea FINALLY delivered the racks. As I don’t have a cellar we make do with walls and floor space. My next home will have to have a cellar because I do not intend to stop collecting wines as I travel. . . . . . . #pantryaunties #wine #cellar #nocellar #floorspace #organising #home #poppingbottles #quarantine #safeathome #washhands #drinkwine #sleep #repeat #traveller #memories #greatconversations #friends
Innovation. Fashion. @hanifaofficial elevating and killing the game. Incredible. . . . . . #fashion #innovation #african #congolese #technology #hanifa #beautiful #black #milesahead #insane #gorgeous #moreplease