Its mid-week and I have dessert on the brain. But when do I ever not have dessert on the brain? You know something though, I hate making pie, until recently I didn’t really check for pie, its stressful to make. That damn crust, rolling and pinning and kneading and the whole lot. Its a whole lot of hard work so up until not too recently I wasn’t that into pie making, eating yes, making hell no. But I found a pie that makes me want to make the hell out of it. So much so, I’ve made it three times and can practically make it in my sleep.

We’re talking chocolate, nutella, nuts and a smidge of a-a-a-a-a-alcohol. Its a very good dessert trust me, with the perfect dessert wine, its heaven. Better still with ice-cream. HEAVENLY. 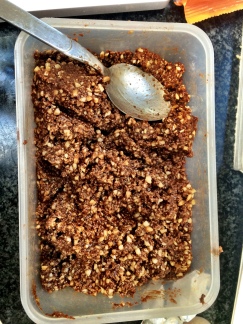 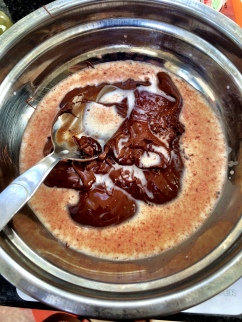 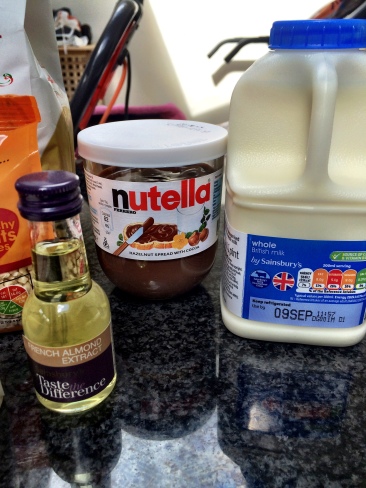 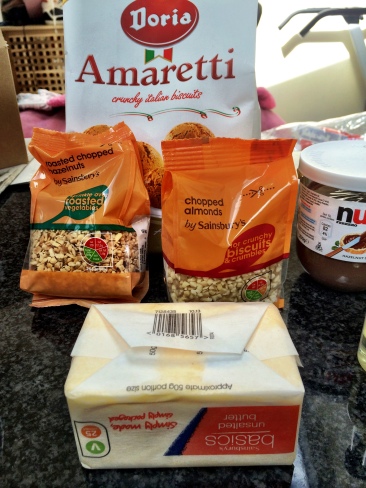 Next stop, the pastry; 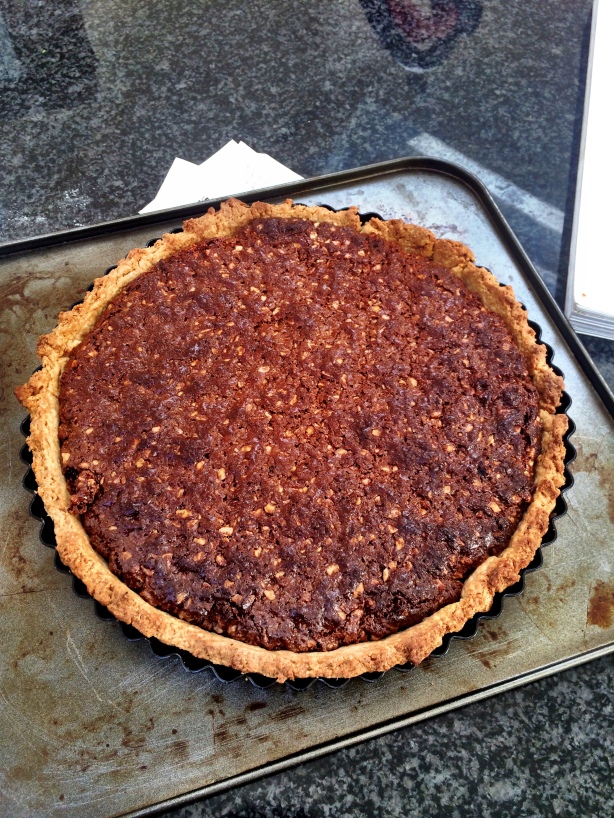 Add several scoops of ice cream and ENJOY!! Don’t forget to call your friends over…or not.