It goes without saying that the September Issue is a beacon in the fashion industry, not least because it officially ushers in fall proper with the new season selects; coats, dresses, shoes, bags etc, but what really gets us going are the cover girls for September. Crucially, the Vogue September Issues, you know, being the “fashion bible” and all. I generally prefer the international issues of Vogue to the British and US versions because there’s something fashionably superior about them sometimes, and they are hardly as predictable as Vogue US and UK.

Best in show for September 2013 is Vogue Australia with Victoria Beckham on the cover. I’m not a fan of actresses, pop stars and it girls on covers of magazines, but we can all agree that Mrs B is much more than just a retired pop star or a glorified it-girl, she has successfully and seamlessly made the transition from being just another member of an iconic pop group to fashion designer proper, with contemporary and luxe labels from her very sophisticated brand. I’m a huge fan of hers, right from Spice Girls days so call me biased too. 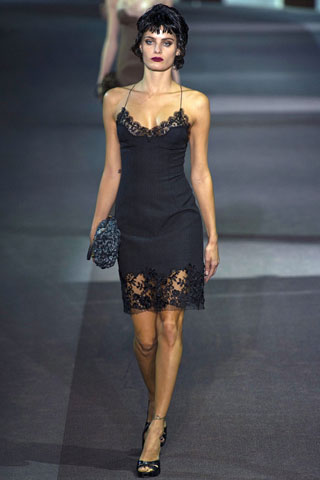 Styled by Caroline Newell in runway look 31 from Louis Vuitton Fall ’13 and photographed by Boo George, its obvious Victoria Beckham has come into her own, shedding all that WAG mess that was once her stock in trade. I loved her even then though. Her confident and laid back stance makes everything come together rather nicely. Hair and make-up are flawless and she is working that 3/4 face profile; no one works that like Victoria Beckham. FACT.

In the interview, where she talks about life with David post retirement from football and family, she admits to being nervous and jittery at the debut of her mainline collection back in 2009. “Everyone would file in and act so inscrutable. I’d think Um did anybody like it? No one would say anything so I’d just gabble to fill the embarrassing silence- even the Japanese who didn’t understand a word I was saying.”

Evenings inside.
Sphinx on guard as the city unfolds.
Full moon in Pisces.
The circus is back in town.
Hotel lobbies and the many lives that walk through them.
Did someone say Autumn?
Loading Comments...